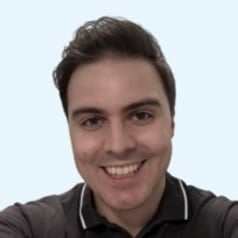 Dr Mark Wood is a Lecturer in Criminology in the School of Humanities and Social Sciences at Deakin University. Most of Mark’s research falls within the sphere digital criminology, and examines intersections between technology, crime, and criminal justice. To that end, his research investigates how technologies, including social media and smartphones, shape the way crime is enacted, perceived, understood and responded to. He has examined issues including creepshot websites, Facebook crime prevention pages, street fight pages, smartphone crime prevention apps and the use of social media to subvert police surveillance. In addition to his research into crime and digital technologies, he is also concerned with the public role(s) of criminology, including criminologists’ engagement with news and social media to communicate criminological knowledge beyond the academy.