If you are a history buff, biography lover or just interested in the writing process: this post is for you. We recently sat down with author Carole Woods OAM, Fellow and honorary secretary of the Royal Historical Society of Victoria, to ask about her new book Vera Deakin and the Red Cross (borrow it). She spoke about what drew her to this story, how she did her research, the process of writing the book and more. Enjoy!

What made you interested in writing the story of Vera Deakin, daughter of Prime Minister Alfred Deakin?

I was attracted by Vera’s independent spirit and leadership skills during World War I; she bypassed the Australian government’s restrictions on women’s participation in the war effort to become inaugural secretary of the Australian Red Cross Wounded & Missing Enquiry Bureau in Cairo and later London. Her musical studies in Budapest and romantic engagement to an adventurous Australian military pilot, Captain Thomas White, added to the attraction of her welfare-oriented life. White later became a federal cabinet minister and, when he was knighted, Vera became Lady White. Vera’s involvement with defining events of the twentieth century provided a rich context.

How did you go about researching this book?

Initially, I listened to Mrs Judith Harley, daughter of Lady White (Vera Deakin), recounting her vivid memories and then to wonderful cassettes of Vera being interviewed by her grandson, Tom Harley. I then worked on papers in the White family’s private collection, Deakin family papers in the National Library of Australia, Australian Red Cross archives, and Australian War Memorial records, many of which are available online. Various secondary sources provided further information.

Was it difficult to know when to stop researching and writing, or did you do both at the same time?

At first, there appeared to be insufficient material on Vera for a full biography, so I widened the research to include her husband. The family subsequently found more papers, so I was able to focus on Vera alone. I did most of the research before writing as I wanted to see the whole picture before fitting in the pieces.

How long did it take you to finish the book?

I started the project about 30 years ago but detoured into other more manageable topics including a bibliography of Fitzroy, a history of the Fitzroy Library and Vision Fugitive about an opera singer. I completed my Vera Deakin biography about 15 years ago but became dejected by my failure to find a commercial publisher. The manuscript went into the proverbial bottom drawer until Adjunct Professor Judith Smart, a specialist in women’s history, advocated for its publication by the Royal Historical Society of Victoria. Judith is an RHSV Councillor and co-editor of the society’s Victorian Historical Journal.

What was your favourite thing you learned when working on this project?

I was fascinated by Vera’s advanced musical studies in Budapest and her evocation of the city’s beautiful but fragile musical culture on the eve of the outbreak of the Great War. Vera herself became part of the city’s culture and endeared herself to her maestros. The gifted cellist, Prague-born Adolf Schiffer, expressed mock horror at her independent ways but fondly called her ‘Australia’. The esteemed German baritone, Alexander Heinemann, trained Vera in the expressive lieder (songs) of his country.

When did you become interested in writing and how did you develop your skills?

Essays at school and university were the basis of my development as a writer. At MLC I was fortunate to be taught literature by Dr Dorothea Cerutty and history by Barbara Sutton, both of whom became principals of other schools. Dr Geoffrey Serle at Monash steered me into Australian history and supervised my honours project and MA thesis, which became Beechworth: A Titan’s Field.

What’s the one thing you hope people will remember about Vera Deakin after reading your book?

In Vera’s words, her ‘world of humanity’. Vera’s search for the missing in World War I brought ‘an infinity of consolation to so many people’. The same could be said of her similar Red Cross service in World War II and her leadership in several other fields of welfare endeavour.

Vera Deakin and the Red Cross is available at the Royal Historical Society of Victoria, from Readings bookshops and in Deakin Library.

Her Excellency the Honourable Linda Dessau AC, Governor of Victoria, launched the book at the Shrine of Remembrance on 25 May 2021. Other speakers included Dr Garry Nolan AM, chair of the Victorian Divisional Advisory Board and member of the National Board of the Australian Red Cross and Mr Tom Harley, grandson of Lady White (Vera Deakin). Associate Professor Rick Chew, director of the Arts Academy at Federation University, arranged the music. How libraries create a better world

Libraries have always played a critical role in the lives of our students, researchers and communities. Across the globe, libraries… 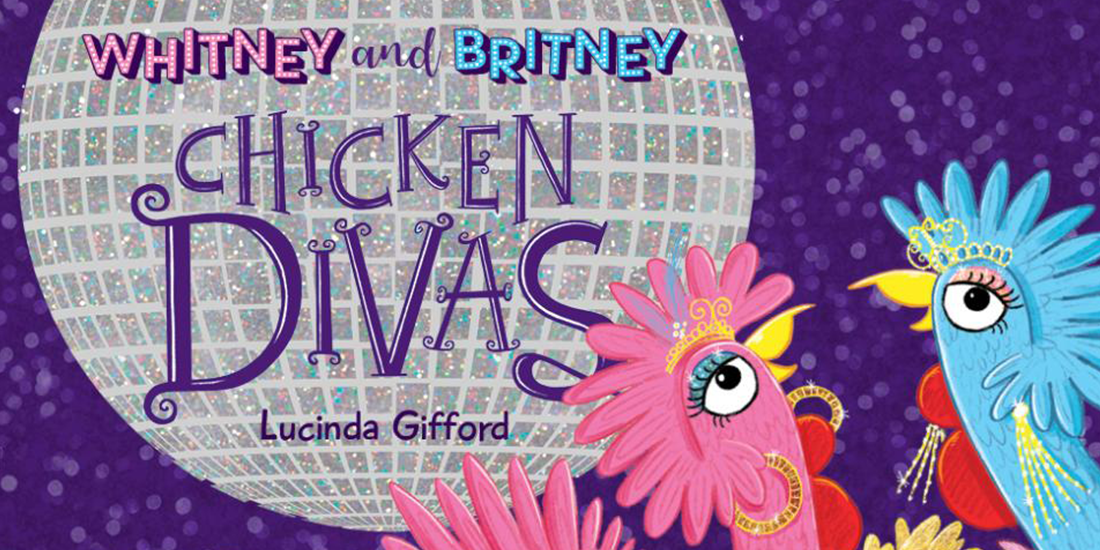 National Simultaneous Storytime (NSS) is held annually by the Australian Library and Information Association (ALIA). Every year a picture book,…