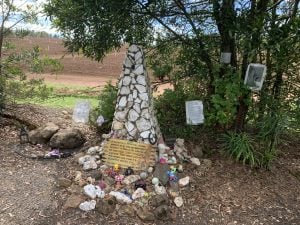 On a clear, cold Sunday in June 1867, three little boys wandered away from their home near the town of Daylesford, on Dja Dja Wurrung country in central Victoria. Over the next six weeks the boys’ story gripped the colony, and made newspaper headlines around the world. Over a century later, the case continues to capture the imagination of locals and visitors to the region. Philosopher Patrick Stokes heads to Daylesford to find out why the lost children story has such enduring and haunting resonance.

The program can be downloaded here.