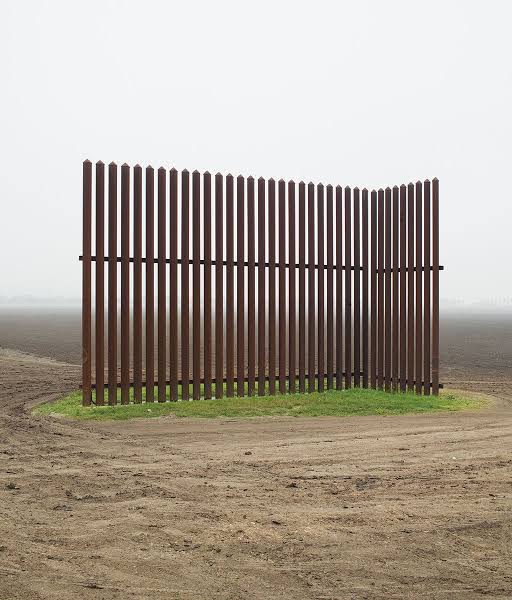 We live in times of increasing political polarisation, wherein forms of Rightist mobilisation long considered impossible after 1945 are re-emerging across the globe, and new prospective “organic intellectuals” appeal to specifically philosophical sources to shape, vindicate, and direct these ‘movement(s)’.  It has often been thought that the antiliberal Right was anti-intellectual, and that its populism speaks against any real political and philosophical ideas informing their movements.  However, from shortly after 1789, reactionaries against modern ideals of liberty, equality and cosmopolitanism have developed theoretical perspectives to justify their hostility to liberalism, democracy, feminism, social democracy, socialism, and multiculturalism.  This event will critically examine the ideas of today’s New or Alt-Right thinkers, and their uncomfortable crossovers with more established philosophical perspectives, led by thinkers like Nietzsche, Schmitt and Heidegger.  Our keynote, Professor Ron Beiner (Toronto) is the author of one of only a few studies of these troubling and important phenomena, and our discussant, Professor Tamir Bar-on (Tecnológico de Monterrey) is a leading expert on the European and global New Right.

2-2:40: Rory Jeffs, “The Danger of Idols: On Ronald Beiner’s Dangerous Minds and the Case of Nietzsche’s Politics”