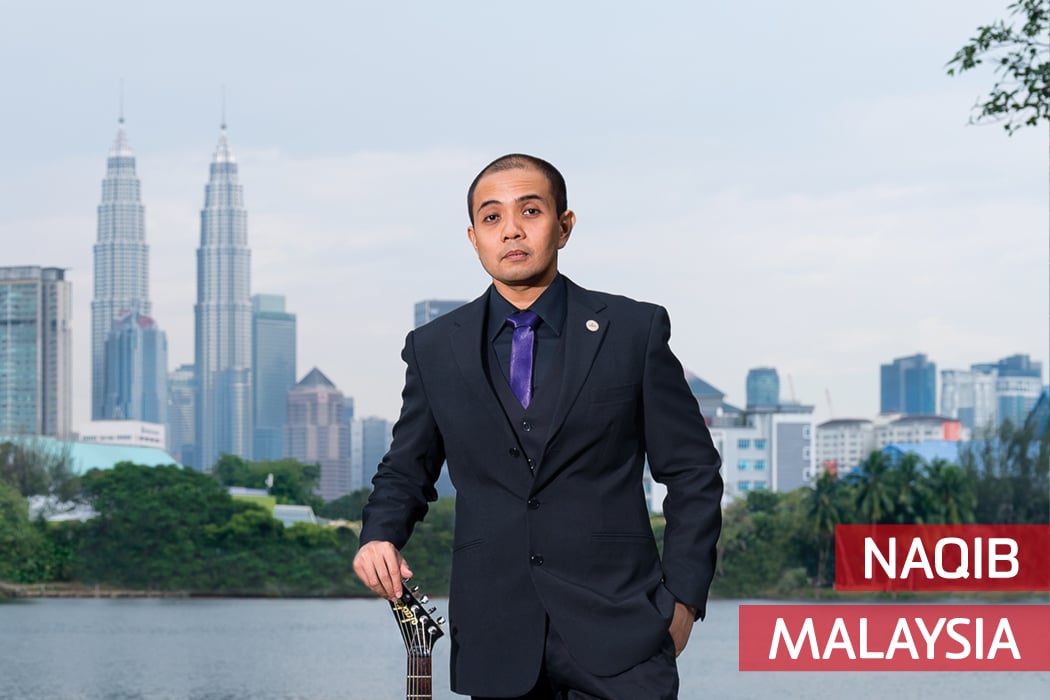 After I completed my Bachelor of Architecture at Limkokwing University in Kuala Lumpur, I then decided that I needed to consolidate my knowledge with a masters degree. I decided to study at Deakin after my fellow classmates recommended the University to me. In particular, the location in Geelong at the Waterfront campus appealed to me.

Combining a love of space and a passion for architecture

My Deakin degree helped me to explore my ideas about science and architecture. The professors were all experts in their field and had a depth of knowledge that opened up my mind. In particular, Professor Des Smith, who was the head of the Faculty during that time, was amazing. I had never before encountered such an intellectual person. He helped me to understand that being an architect is beyond creating a built form, architecture is a product of intelligent design, not another means of making profit.

After I graduated from Deakin in 2013, I stayed in Geelong for another two years. My thesis was very complicated and it made it difficult for me to find a job in a traditional architecture firm so I moved back to Kuala Lumpur and became a freelance consultant. Now I work on different design commissions ranging from residential to commercial buildings. I also make models. My friends and I at our Deakin graduation ceremony

Going to Deakin was my first time living overseas and away from home. I was a bit apprehensive but found that despite cultural differences, a common ideology and appreciation of modern life means that our similarities are greater than our differences. Geelong has elements of the past, present and future within one city. The Waterfront Campus is a fantastic example of contemporary industrial architecture and I lived in an original Victorian-era house.

The night sky is also clearer in Geelong than it is in Kuala Lumpur. I could see all the constellations vividly. During a camping trip to Wilsons Promontory I was able to see the Milky Way, the governing structure of our galaxy, which made me feel how tiny we are in comparison to the size of the cosmos. It was a wonderful experience. 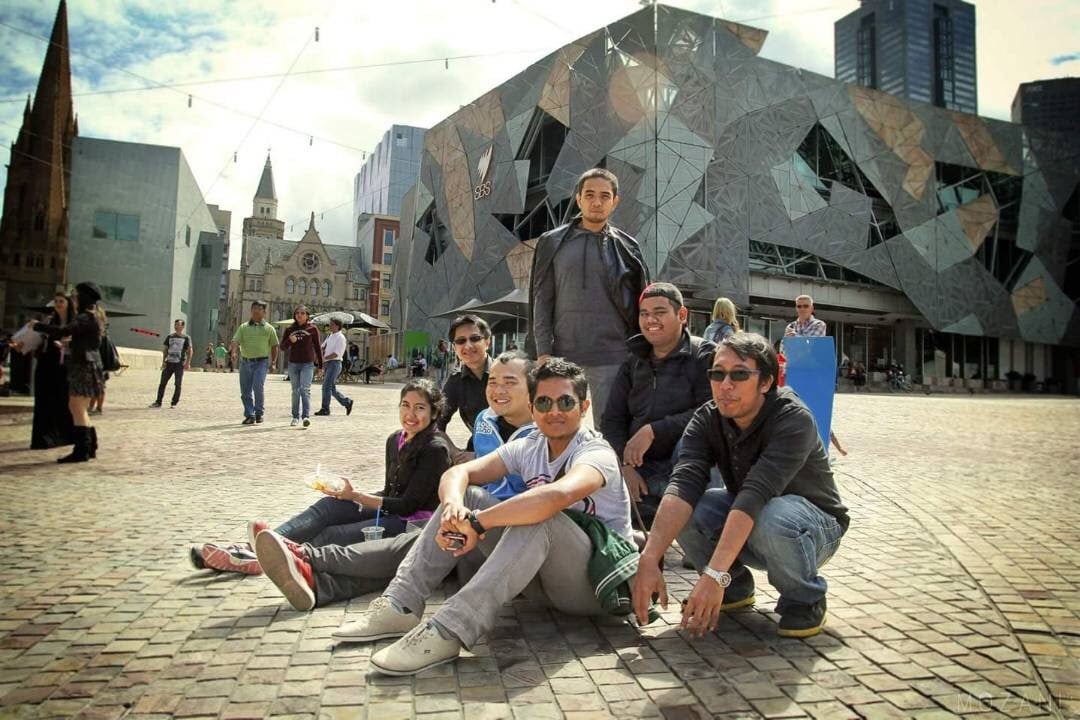 Designing my own career

My favourite part of my job right now is being my own boss and having the freedom to organise my own time. The downside is that there can be some very long hours.

I’d tell anyone wanting to pursue a career in architecture that the study involved is rigorous and you need to be prepared for the amount of work that it will require. The best advice is to find a way to organise your time. If you want to succeed you need to put in the hours, although it is still important to get enough sleep!

For further information about studying at Deakin and courses that relate to architecture, visit our architecture page.