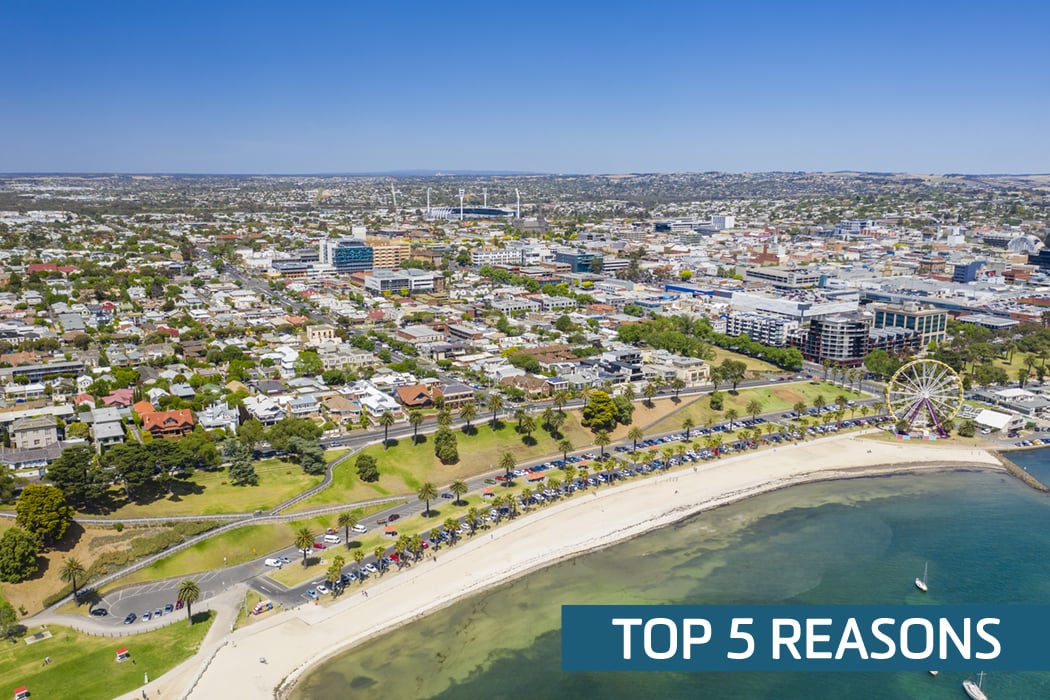 Some places are special. They might have natural beauty, amazing sporting or educational facilities. They might be full of welcoming and friendly people, have great cafes, or hold regular cultural festivals.

Rarely does a place have them all. Geelong does.

You might have heard of Melbourne, the cultural capital of Australia, but have you heard of the State’s second city? Located between Corio Bay and the Barwon River, Geelong is the perfect place to live and study.

So what are the top 5 things that make Geelong so appealing?

1. Small town feel yet close to a major international city

One of things people love about Geelong is the small-town vibe. It has all the benefits of a connected, local lifestyle but with everything you need. You won’t need to leave to see a national-level sporting game, enjoy a festival or shop at a mall. The city’s beloved Geelong Cats – one of the top teams in the Australian rules football league – is based here and they have their own stadium! There are world-class facilities, all the major shopping brands you’d find in Melbourne, great coffee and more. But less traffic! 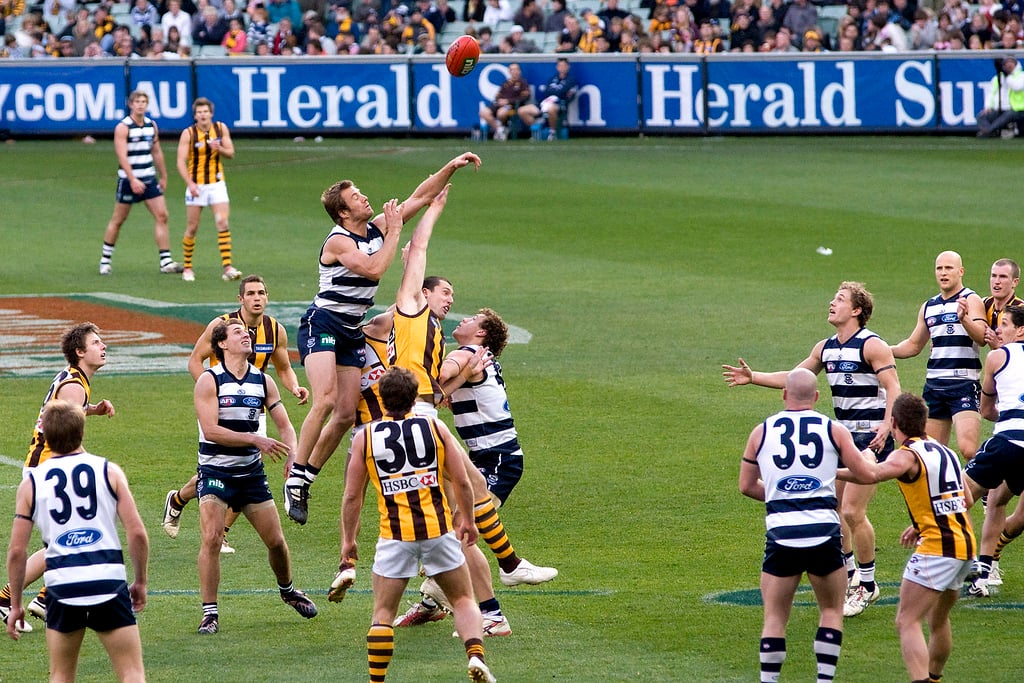 Geelong has a welcoming cosmopolitan environment with people from all over the world living and studying in harmony. You will find the diversity of food you would only expect in a capital city. Whether it’s Asian ingredients, an Aussie pub meal or a fancy seafood dinner, you will eat well in Geelong.

For those looking for the occasional jolt of big-city excitement, Melbourne is only a short train trip away and trains run regularly each day.

If pristine air, green landscapes and a healthy coastal lifestyle are what you are looking for, Geelong is for you. The city has stunning countryside and outdoor activities on its doorstep, and most famously it is the gateway to the surf coast with the world-famous Bells Beach and the Great Ocean Road. With Eastern Beach just moments from the central business district you can go from lecture to lunch by the water in minutes.

Within the city there are charming colonial era buildings sitting alongside modern apartments. The hills surrounding the city provide sweeping views and great walks. Geelong even has its own airport, not that you will want to leave! 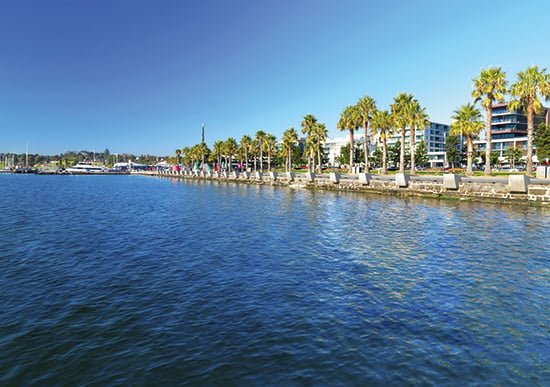 Geelong’s waterfront which is lined with shops and restaurants

There’s a big plus about Geelong and it’s the price tag. The city has a choice of accommodation, with housing up to 50% cheaper than in Melbourne. It is so much more affordable that many people who work in Melbourne live in Geelong and travel each day. You might want to rent a house with a garden and enjoy it for the cost of an apartment in Melbourne. Your dollar takes you further in Geelong allowing you to enjoy all that food and festivals that the city has to offer.

4. A city of hidden surprises

Geelong is a city in touch with its past as it forges an exciting new future. Once known for heavy manufacturing, Geelong is vibrantly entering a new age. It is Australia’s only UNESCO City of Design. It has a stunning botanic garden, city gallery, library and community centre. There is street art and sculptures. Australia’s leading performing arts companies visit Geelong for performances. And there are festivals galore! From the arts to sport to health and wellness, you will find a festival to enjoy. There is a hidden gem around every corner and something to inspire, delight and enjoy every day.

The fifth reason is just one word: Deakin. Deakin University, ranked in the top 1% of universities worldwide (ShanghaiRankings), is a huge part of the city’s vibrancy. It has two Geelong campuses, both containing the very best facilities and learning environments. Both campuses are engaging student hubs that offer interactive study spaces and a welcoming and inclusive atmosphere. 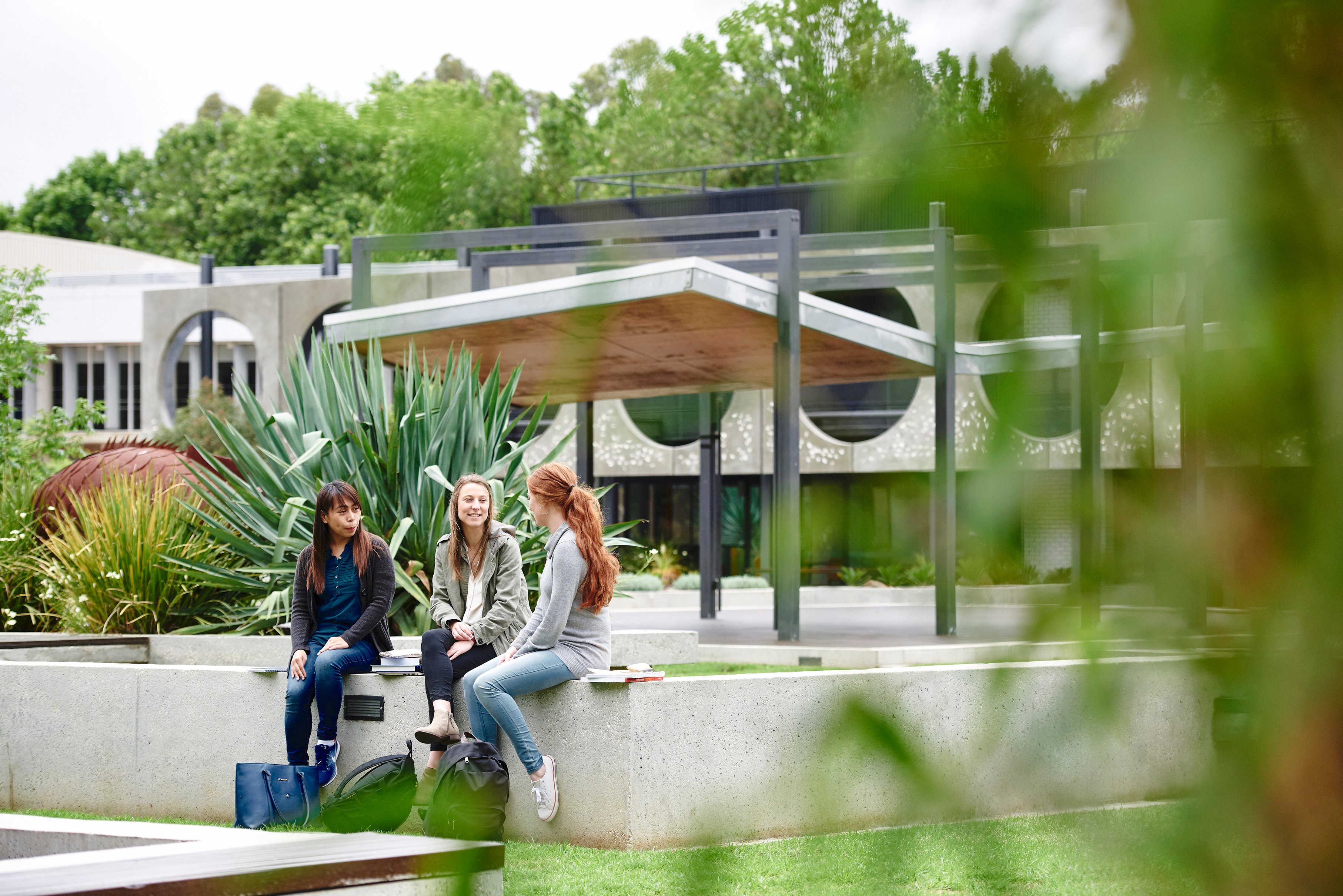 Deakin’s Geelong Waterfront Campus is located right on Corio Bay in the heart of Geelong, making for spectacular views from its many study spaces. The campus has a modern industrial feel, mostly due to its history as wool stores in the 19th Century. The unique mix of old and new allows for engaging and creative spaces, and its central location means you can visit Geelong’s central business district between classes. 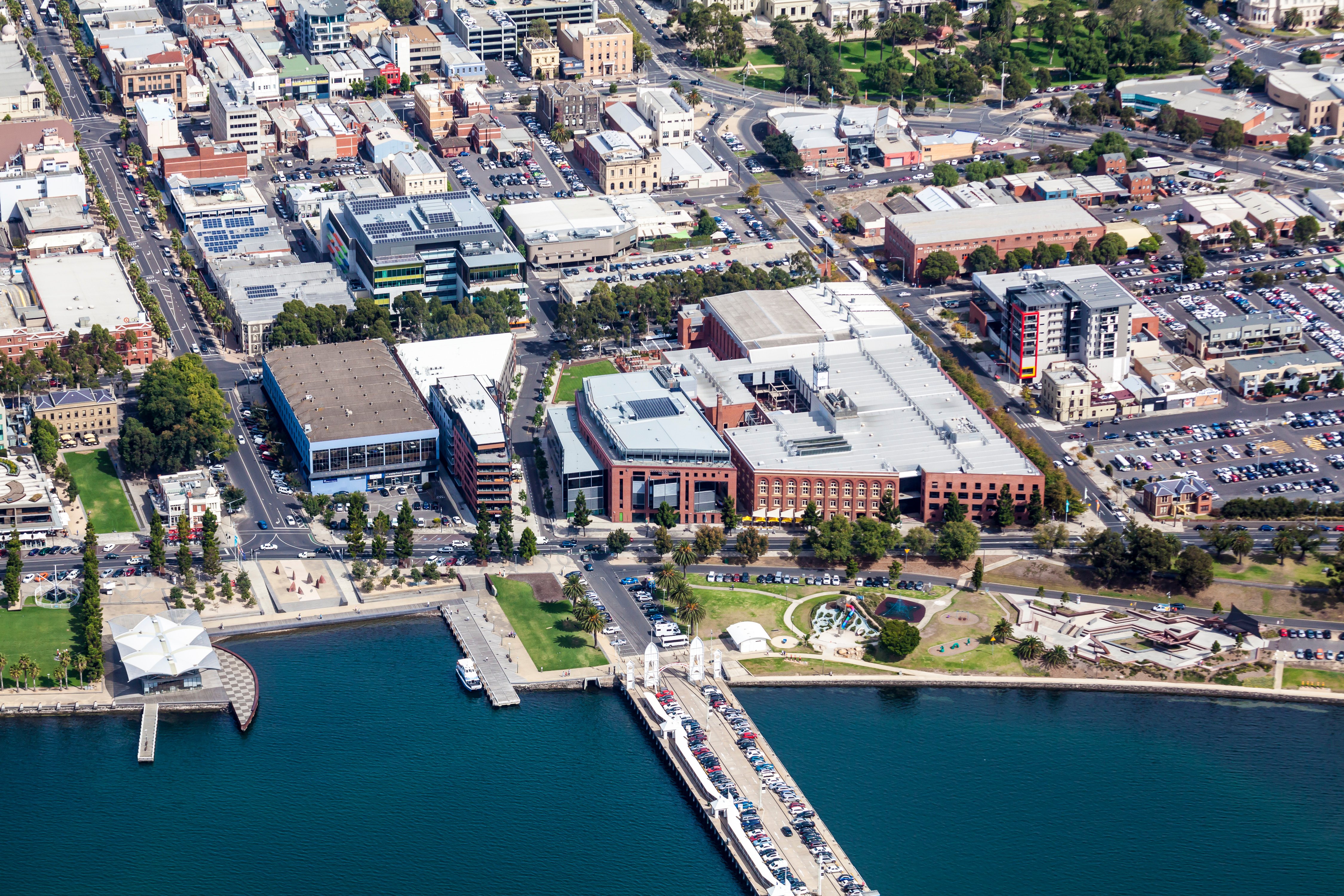 Plus, studying in Geelong means you could take advantage of the Australian Government’s new Temporary Graduate visas. These skilled regional provisional visas allow eligible graduates to an additional year of post-study work rights, meaning you could live and work in regional Australia for three years upon graduating. This is an exciting opportunity to apply your skills and knowledge in the Australian workforce and extend your stay in this fabulous city. You can learn more by visiting the Australian Government website.

If you are thinking of studying in Australia there’s a hidden gem you might not have considered. Discover all that Geelong has to offer.