It’s no secret that Melbourne has a reputation for sports. You’ll often find Australia’s second-largest city sitting high on any list of great global sporting cities – in fact, Melbourne was crowned the world’s Sports City of the Decade back in 2016. So what makes Melbourne such a great city for sport? We’re glad you asked.

#1 We’ve got a rich sporting history

The city of Melbourne was officially founded in 1835 – and sport has been a big part of the culture right from the start. The Melbourne Cricket Club was formed just three years later. By 1853, the Melbourne Cricket Ground (or MCG) had opened – now the largest sporting arena in Australia.

Various forms of football were also popular in Melbourne’s early years. Then came the sport that Melbournians love most – Australian Rules Football, or ‘footy’ as the locals call it. Both Melbourne Football Club and Geelong Football Club were founded in 1859, making them two of the oldest footy clubs in the world.

The first Melbourne Cup horseracing event was held in 1861, and by 1905 Melbourne was home to the first Australian tennis championships. Melbourne also hosted the 1956 Olympics. These Olympics earned a reputation as the ‘friendly games’ and helped to establish Melbourne’s reputation as a great sporting city. 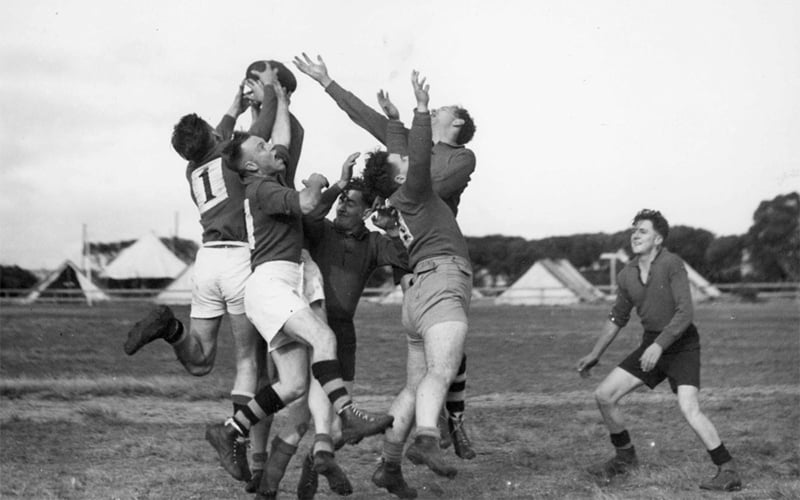 #2 Sport is part of the Melbourne way of life

You only need to drive around the city suburbs on any given weekend – rain or shine – and you will see the dominance of sports in Melbourne. Crowds of people young and old gather to spectate and participate, whether it be cricket, tennis, footy, rugby, netball, basketball, baseball, golf, soccer (yes, it’s called soccer here)… and the list goes on. Sporting clubs and teams form an important part of many people’s social lives.

Plus, when we aren’t playing sport ourselves, Melbournians are also avid sporting fans. Tens of thousands of fans pour into Melbourne’s stadiums for each game of the Australian Football League (AFL) season, and the 2017 Grand Final saw a massive crowd of more than 100,000 people at the MCG. The annual AFL Grand Final is a major cultural event – the day before is even an official public holiday. Add that to the day off we get to watch the Melbourne Cup horse racing and you’re starting to get a picture of how sports impact our lives. 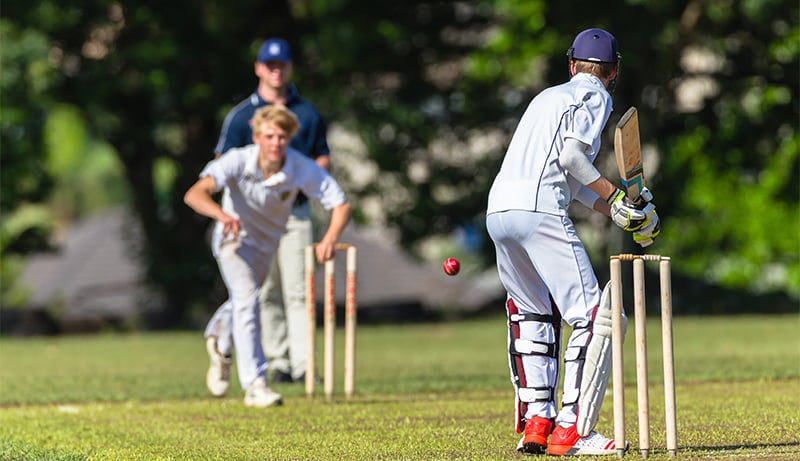 Melbourne has come a long way since the 1956 Olympics. Now in any given year our city is host to global events like the Formula 1 Australian Grand Prix and Australian Open Tennis Grand Slam alongside our Spring Racing Carnival, MotoGP and – just a few hours outside the city – the Rip Curl Pro surfing competition at Bells Beach.

Since 2006, Melbourne has also hosted the Commonwealth Games, the Cricket World Cup, world swimming titles and Asian Cup soccer, and blockbuster events with legendary teams including Real Madrid and the New Zealand All Blacks.

#4 …and we’ve got world class facilities to match

But it makes sense that as the hosts of so many major sporting codes and events, we’d invest in the kind of quality venues needed to host them. Even outside of the city centre, the Commonwealth Games in 2006 inspired a wave of investment in upgrading and building other, smaller facilities. And while we probably can’t take credit for the abundance of incredible surf beaches just outside of our city – when it comes to man-made sports facilities, Melbourne puts our money where our mouth is.

Want to pursue a degree in sport? There’s no better place than Deakin University, Australia. We are ranked #1 in the world for sport science and in the top 10 for sport management studies – and we’re based in one of the world’s greatest sporting cities. Find out more about studying sport at Deakin University.