Combined with the internet, 3D printing could mark the beginning of a new technological age. The most basic 3D printers cost less than the average smartphone. The proliferation of knowledge and designs mean that even a layman can print and assemble products. But beyond their everyday uses, what key issues could 3D printing solve for the benefit of the world?

Putting waste plastic to positive use

A handful of countries – like Germany, Austria, South Korea, and Wales – recycle slightly more than 50% of their waste. However the number is significantly lower for developing countries like the Solomon Islands that have to combat corporate pollution, unsustainable government policy, economic downturn, and global warming.

Researchers Dr Mazher Mohammed and his students from Deakin University’s School of Engineering have developed an innovative solution. Their method turns waste plastic into filaments suitable for use in 3D printers, to print fully engineered plumbing parts such as pipe connectors. As an added bonus, the printers are powered using solar energy. 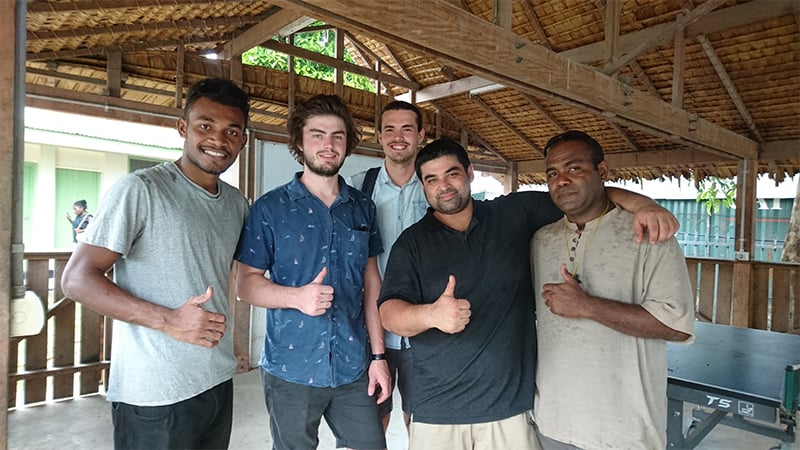 In a January interview with The Age, Dr Mohammed spoke about how he travelled to the Solomon Islands with a team from Deakin and charity Plan International to test the printer in real world contexts. Nearly 70% of people in the Solomon Islands do not have access to sufficient clean drinking water. Those that do often have water sources clogged with plastic, as well as leaking makeshift pipes.

Sourcing dumped plastic for material and using a laptop for design, the team created custom plastic connectors to join haphazard pipes perfectly. Locals were trained on how to use the 3D printer, which only requires measurements of the two sides of the connector and a manual level pull of the crusher. 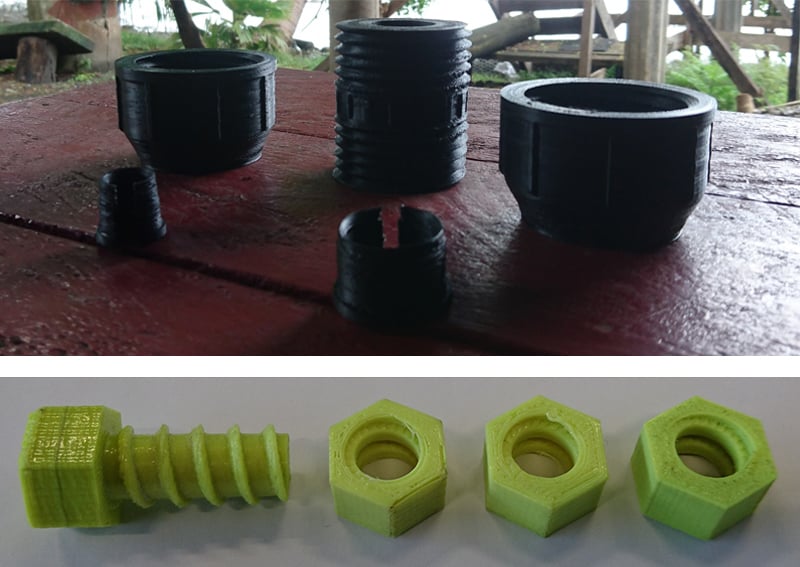 This is an incredible example of engineering solving real problems. Dr Mohammed added: ‘Plastic pollution is everywhere, so we potentially have an unlimited supply of raw materials to meet our needs. It’s win-win. We can use the technology to provide aid to those in need while at the same time slowly, but surely, eliminate more and more plastic waste from the environment.’

Building organ replacements to save lives

Hundreds of thousands of people are on organ donation waiting lists all around the world. Even Spain, the world’s leader in organ transplants, only has a rate of 43.4 individual donors per million people^. But what if we could eliminate waiting lists by creating an unlimited amount of healthy organs tailor-made for each individual?

The Financial Times report organs can be created using 3D printing by taking cells from a living human and culturing it so that they multiply. The cultured cells are loaded into a specialized bioprinter and then printed, or rather layered, using hydrogel as a support. Then the cells grow into mature tissue and are ready to be used for medical purposes. Since the cells are usually taken from the organ recipient themselves, there is only a minute chance of rejection. However, organs are incredibly complex and all do very different things. It is difficult to recreate the exact conditions of a human body in a lab. It is also expensive – which, depending on the country, healthcare system, and patient’s financial status, may put it out of reach. 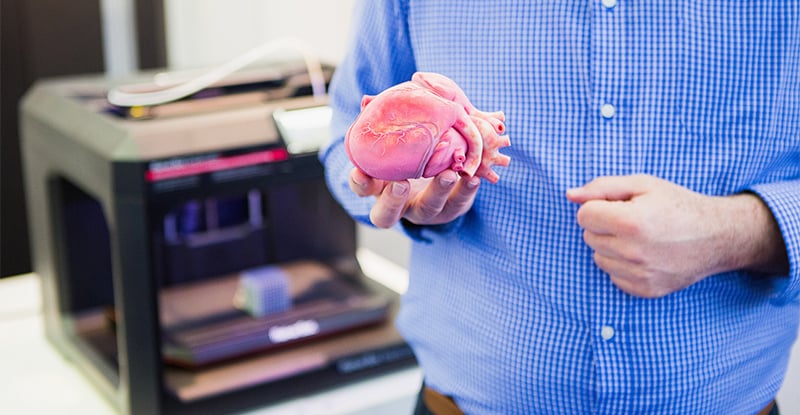 The industry is not at the stage of printing full organs just yet. Scientists across the world are competing to be the first to successfully replace a human organ with one that is 3D printed. Australian scientists are pioneering the industry as they have created brain like tissue from stem cells. Moreover, Dr Mazher Mohammed’s team at Deakin University have successfully 3D printed a prosthetic ear that is a near perfect replica of the one lost by car crash survivor Colleen Murray. It might not be a fully functioning organ, but the prosthetic has still improved Colleen’s wellbeing. Not to mention, it is another project at the forefront in this fascinating field.

There have always been barriers to scientific innovation but time and time again humanity has prevailed. 3D printing organs for the masses will be no different. It’s just a case of when.

Interested in a future at the forefront of innovations in 3D printing and engineering? Deakin University engineering students have access to some of the best future-focused engineering facilities in the Australian university sector. Find out more about studying Engineering at Deakin today.