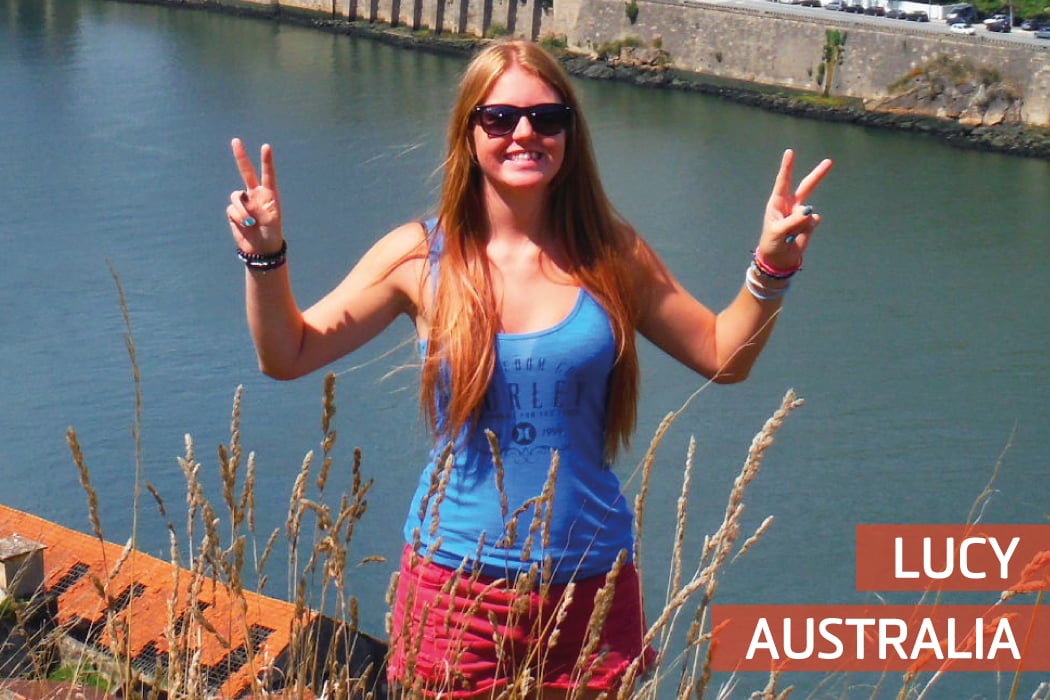 Rewind five years and I was fresh out of high school, just opening my eyes in my first classes at Deakin University’s Melbourne Burwood Campus. I was in my first year of the Bachelor of Public Health and Health Promotion degree. I had only lived in one place during my life and had absolutely no idea what I wanted to do when I finished my studies.

My last class at Deakin, October 2015

I chose my course at Deakin from reading through course descriptions and narrowing my selections to two or three courses that sounded fun. My first year at Deakin was great! I learnt so much about new concepts, ideas, people, and endless possibilities. At Deakin, I always felt supported and encouraged by not only lecturers and tutors, but also other students who love to offer advice and assistance to one-another.

At Deakin, I always felt supported and encouraged by not only lecturers and tutors, but also other students who love to offer advice and assistance to one-another

I made the deadline to apply on international exchange by two days. It was an impulsive decision, but I was so happy when I was accepted into the Hamburg University of Applied Sciences (HAW) with two grants to support me financially. 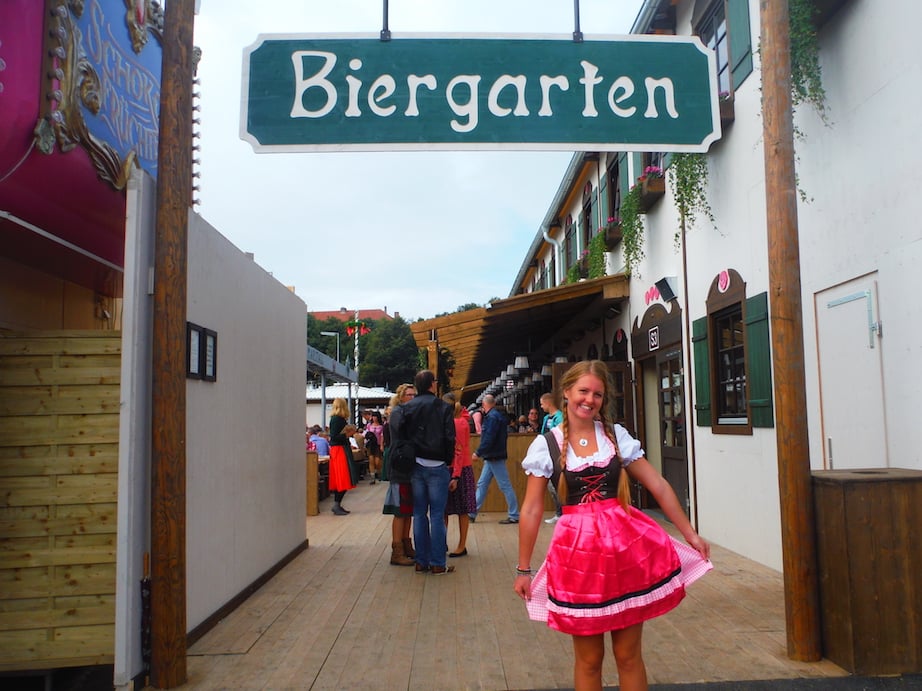 My time in Hamburg was absolutely incredible! I saw amazing things, attended some crazy events, like Oktoberfest and was celebrating with steins of the local brew when Germany won the soccer World Cup! The best thing about studying overseas is meeting fascinating people and experiencing differences in other cultures, the food, and learning about me and my capabilities. I am still friends with so many of the people I studied with in Germany, and I’m planning a trip for a friend to come to Australia so I can share stories and show her my home.

The exchange experience opened my mind, increased my confidence, and allowed me to follow my dreams and think outside the box.

The exchange experience opened my mind, increased my confidence, and allowed me to follow my dreams and think outside the box 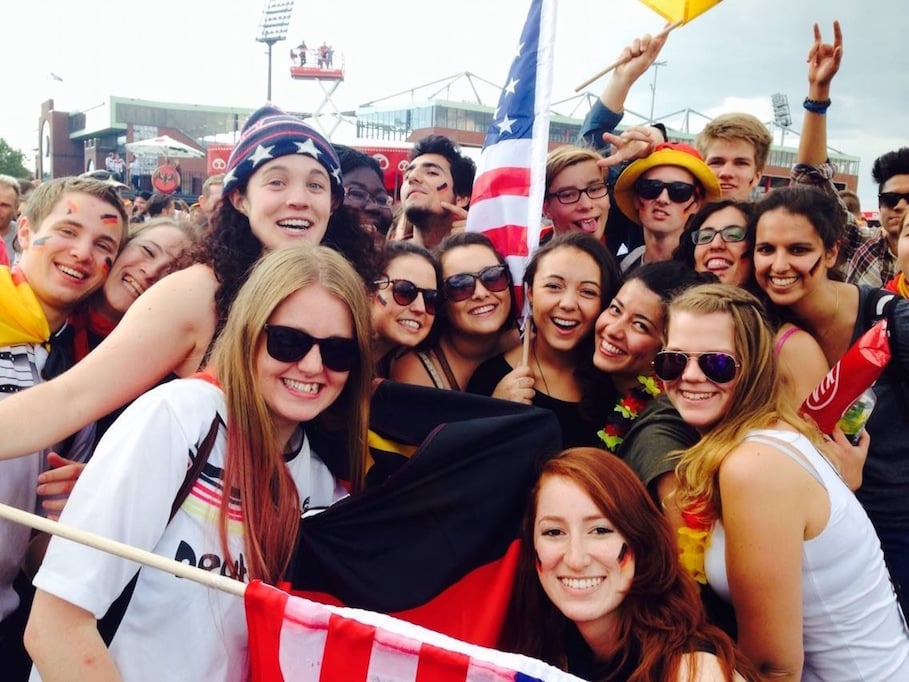 Within two weeks of returning to Australia I was onto another adventure to experience more. I lived in Western Australia while I studied online and completed a volunteer placement at a women’s health centre in a stunning rural town on the coast, called Geraldton.

I returned to Melbourne to complete my final semester and to begin planning what I wanted to do next. In this last semester I became a buddy to three international students, became a Global Citizen through the Deakin Abroad program, completed a Certificate III, and decided that I wanted to try to expand my knowledge base even more to become career ready. From communicating with an engaging lecturer, I found some really interesting job openings, where most were outside of Victoria. I was not opposed to exploring and living in other places, so I decided to apply for positions in the Northern Territory.

I asked for help from Deakin Jobshop to help format my resume and cover letter, and soon I began getting a number of interviews. A couple of weeks after a significant interview I got a call from my now manager to offer me a position in Darwin. I said ‘yes’ immediately and I started my Health Promotion Officer position about a month later. 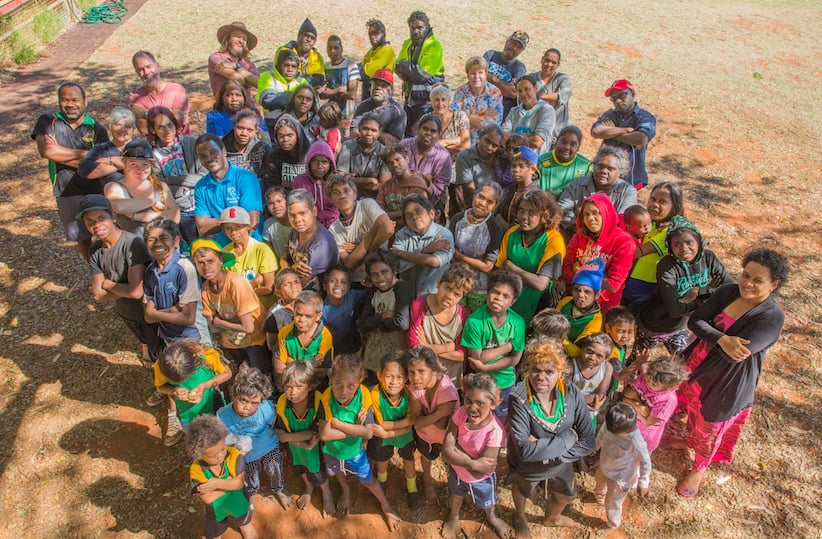 Working with Aboriginal students in Canteen Creek, NT to create a hip hop video as part of my role as Health Promotion Officer, May 2016

Fast forward to today and I have been busy organising remote trips to some of the most untouched communities in Australia as part of my position with the Northern Territory Department of Health. I am part of a fantastic team where I create, implement and evaluate projects to raise the awareness of health issues in remote areas of the Northern Territory. I even flew down to Melbourne three months ago to graduate from Deakin. I’ve recently just had my contract at work extended because my manager believes I do fantastic work!

My involvement with Deakin is still not over as I am now part of the Deakin Alumni community, and I will definitely consider studying a postgraduate degree with Deakin because I couldn’t get enough of it!