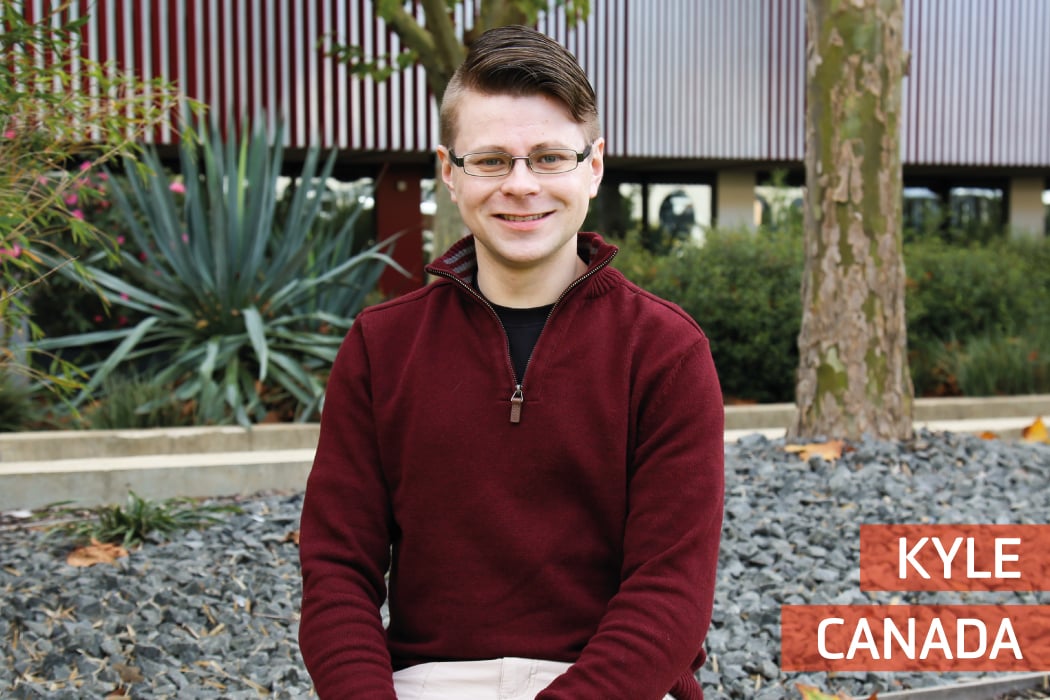 I’ve planned to visit Australia ever since I read about stromatolites in Bill Bryson’s A Short History of Nearly Everything in high school. Ten years later, a visit to these living rocks at Shark Bay on the Western Australian coast is still number one on my Aussie wish list. Flying through a Morning Glory cloud in the Gulf of Carpentaria moved up to number two after the gamer-themed Mana Bar in Brisbane closed down in May 2015. I’d have come sooner, but I was finishing my master’s degree on materials and advanced processing at the University of Erlangen-Nürnberg in Germany at the time. 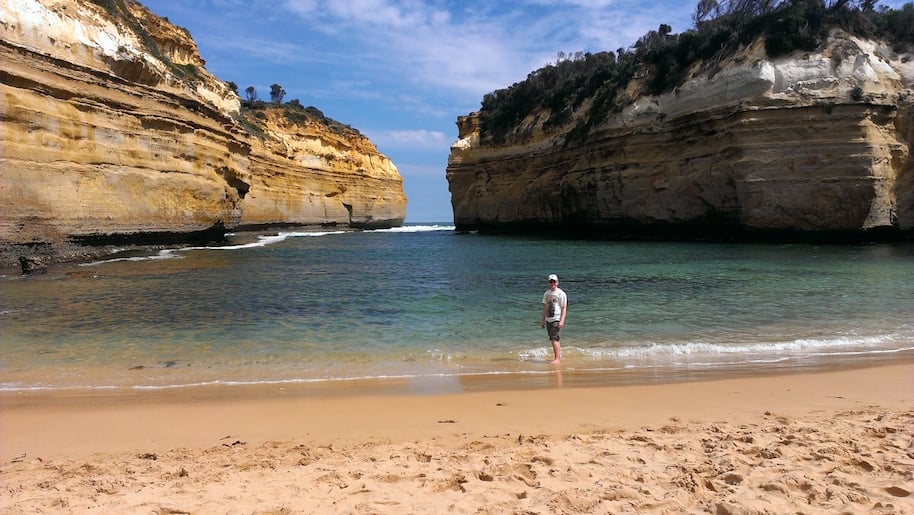 At Loch Ard Gorge along the Great Ocean Road

Germany is strangely where my Australian story starts. I was about a month from submitting my thesis and looking forward to moving back home in Alberta, Canada. Then one of the department professors asked me if I was interested in PhD studies. A colleague of his had just recently moved to Deakin University and was looking for a new student. The fact that the main campus was in Melbourne certainly influenced my decision to apply. I knew that the city had been at the top of The Economist’s livability ranking for five years. Granted, the Institute for Frontier Materials (IFM) where I am studying is in Geelong, but the hour-long train ride into Melbourne is no problem for someone who spent summer vacations as a kid driving across the Canadian prairies. 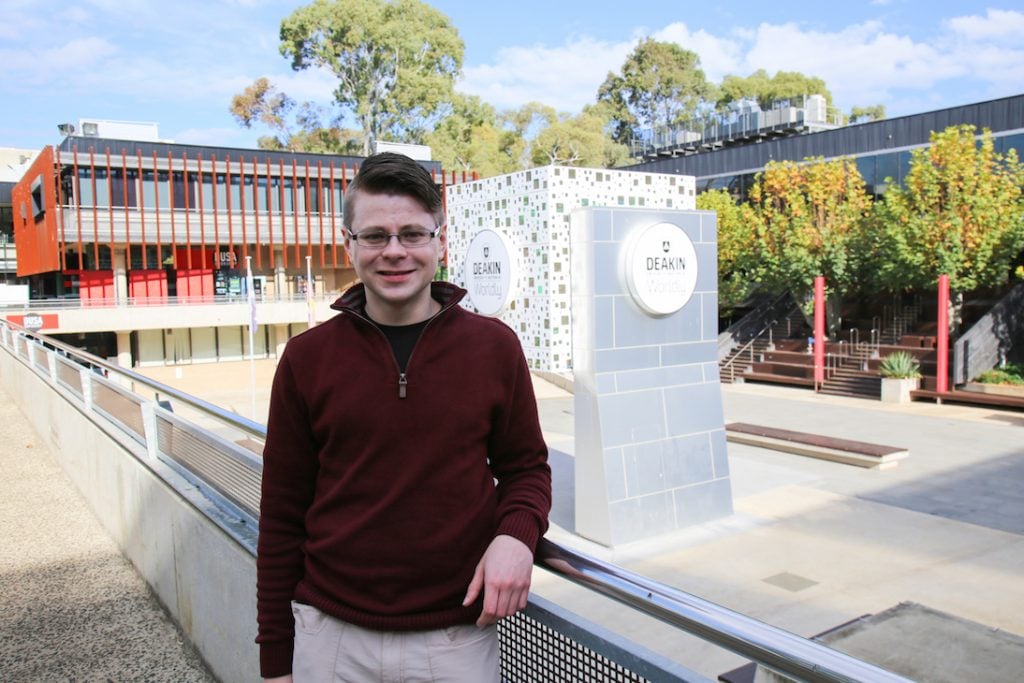 The University’s reputation was also a factor in choosing to come to Deakin. A quick web search will tell you that Deakin University is one of the Top 50 Universities Under 50 Years of Age, in the QS World University Rankings. The IFM is a leading center for materials research, which gives me access to world-class experts while I complete my research on magnesium alloys for hydrogen storage applications. I’m grateful that Deakin has granted me the resources to study alternative energy technology, since energy and climate change are what motivated me to become an engineer in the first place.

It has not been all work since I arrived three months ago. In one of those serendipitous life events, my first weekend at Deakin was actually spent on a camping trip near Cape Otway with a group of visiting German students. We slept under koalas and spent the next day seeing the sights along the Great Ocean Road. 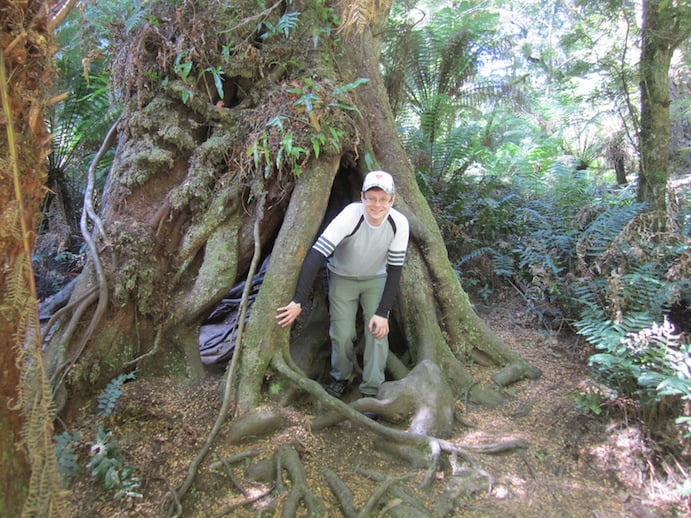 At the Maits Rest Rainforest Walk along the Great Ocean Road

My younger brother came for a visit in April and we spent a day at the Queen Victoria Market before watching the sun set from the top of the Melbourne Star, a ferris-wheel tourist attraction in Melbourne’s Docklands precinct. I even survived The Edge at Skydeck 88 (the southern hemisphere’s highest vantage point) with a schoolmate that I haven’t seen in thirteen years!

Living and studying abroad has taught me that the world is smaller than anyone realises and the connections you make will always lead to the next opportunity. I’m hoping that the next three years in Australia will be full of them.