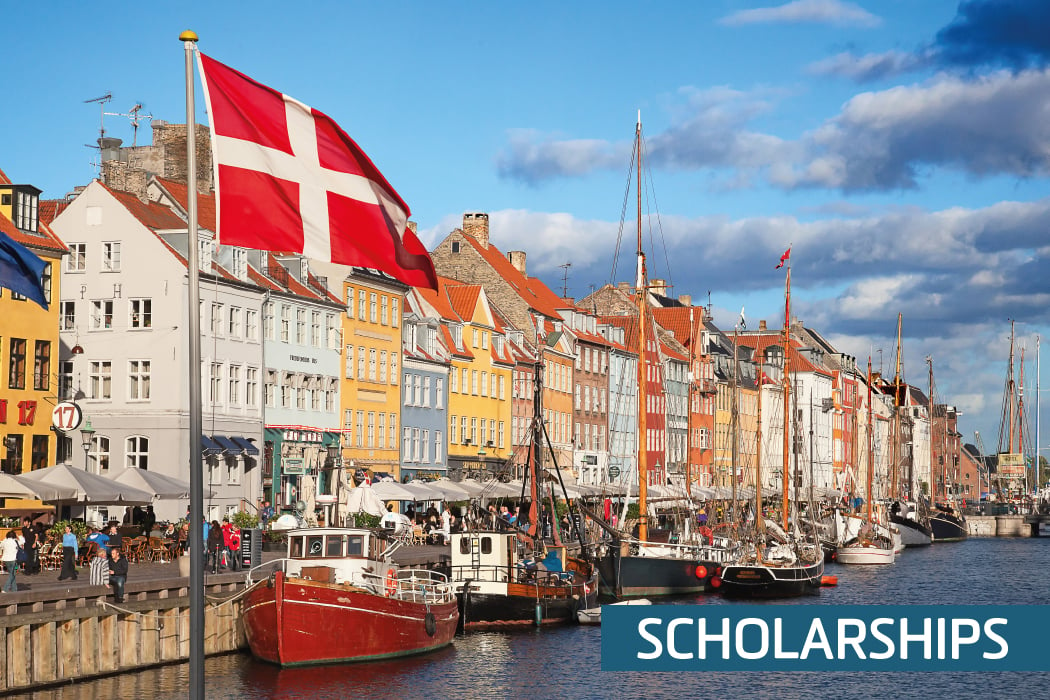 Damien Miller is an ambassador constantly on the go. Follow the Facebook page of the Australian Embassy in Denmark  or his Twitter handle and you will see him moving between Denmark, Norway, Iceland, Greenland, and the Faroe Islands, meeting government, industry, and community leaders to pursue a range of discussions and issues. Despite the heavy schedule, Ambassador Miller still manages to squeeze in team photos with Nordic AFL teams, partake in charity fun runs, and meet with university students or primary school kids in the region. There is no doubt; he is deeply engaged in his job, in the countries and people he represents and in his drive to advance Australia’s standing and interests in the Nordic region.

A Deakin delegation led by Deputy Vice-Chancellor (Global Engagement) Professor Gary Smith recently met with Ambassador Miller in Copenhagen. The aim of the meeting was to announce Deakin’s presence in Europe, discuss opportunities to advance the University’s interests in the region and launch a scholarship scheme for Deakin’s Indigenous students to study overseas. The scholarship scheme was inspired by the Department of Foreign Affairs and Trade’s (DFAT) recently launched Indigenous Peoples’ Strategy – a strategy broadly aimed at engaging Aboriginal Australians and Torres Straight Islanders in international affairs and activities.

Deakin is offering a prestigious scholarship for an indigenous student to study a semester at the University of Copenhagen next year. What makes this initiative unique and exciting is the opportunity to be mentored by Damien Miller himself, Australia’s first Indigenous ambassador.

Damien Miller is of the Gangalu people from the Rockhampton region in central Queensland. He completed a Bachelor of Arts/Bachelor of Laws and later went on to complete a Graduate Diploma of Foreign Affairs and Trade. During high school he undertook a study abroad program in Japan.

‘My education and my time studying abroad opened up a world of opportunities for me. I am a passionate advocate of education and of international study,’ he said.

While studying his bachelor degree, Miller was awarded Aboriginal Scholar of the Year by the National NAIDOC Committee. At the University of New South Wales, he received the Michael Harmer and Associates prize for first place in Industrial Law. These significant awards and achievements undoubtedly helped him secure entry into the highly competitive DFAT straight from graduation in 1999.

Before commencing in the role of Ambassador, Miller was Deputy Head of the Australian Embassy in Germany, and prior to this served in the Australian High Commission in Malaysia. While in Australia he also served as Director of DFAT’s Afghanistan Section. Clearly, the varied and challenging pathway he has pursued has allowed him to achieve great success in his career, at a relatively young age. He is a new and vibrant breed of diplomat, whose energy and drive is infectious.

During our meeting, the Ambassador provided us with an update on DFAT’s newly launched Indigenous Peoples’ Strategy. As Australia’s highest serving Indigenous diplomat abroad, we asked him how he felt about being so much in the limelight:

‘It is actually a real honour to be the first Indigenous ambassador, not only for me, but for my family and for Indigenous Australians,’ he said. ‘Indigenous people have been working at DFAT for many years but I think the launch of the DFAT strategy will help drive more Indigenous people into leadership positions, not just within DFAT but into wider public and private sector roles in Australia and overseas.’

The DFAT strategy does not limit its interests to Australia only, and seeks to lead the discussion on advancing Indigenous issues around the globe. As one of two Australian Ambassadors within the Nordic region (the other is in Sweden), Damien Miller is interested in enhancing the connections and opportunities for Indigenous peoples within Norway (the Saami) and Greenland (Greenlandic Inuit). This interest has fostered a new partnership for Deakin with the University of Greenland, which will see Deakin host a Greenlandic student for study in 2016. The new agreement was marked with a signing ceremony in Copenhagen and signatories included Professor Gary Smith, Ambassador Miller, and Professor Minik Rosing, a prominent Greenlandic spokesman, world-famous researcher in Geology, and Chairman of the Board of University of Greenland. Professor Smith spoke positively of the new partnership and wider connections made during his time in Copenhagen:

‘Deakin has made a firm commitment to ensuring all students have access to international experiences. The fact that one of our Indigenous students can study with our partner, University of Copenhagen – one of the world’s best universities, and be mentored by Ambassador Miller is an incredible opportunity. And to be hosting a student for a semester from University of Greenland in 2016 is fantastic.

‘We’ve achieved quite a lot over these past two days. We’ve deepened our partnership with University of Copenhagen with a new joint PhD in Health; we’ve strengthened our engagement with the Embassy; and we’ve made new connections with Prof Rosing and with the University of Greenland. The support of the Ambassador has really helped bring all of this together.’ The University of Copenhagen

Following the ceremony and in closing the meeting, the Ambassador commended Deakin’s engagement in the region and commitment to providing international opportunities to all students.

‘The scholarship is a wonderful way to engage an Indigenous student who, for many reasons, may not have considered studying and living overseas. I know how important it was for me, and I’m really excited about meeting the successful candidate, and look forward to mentoring them during their semester in Denmark.’

If you are an Aboriginal or Torres Strait Islander undergraduate or postgraduate student and would like to apply for the scholarship, please apply here or contact the Global Student Mobility Office global-citizenship@deakin.edu.au if you have any questions.