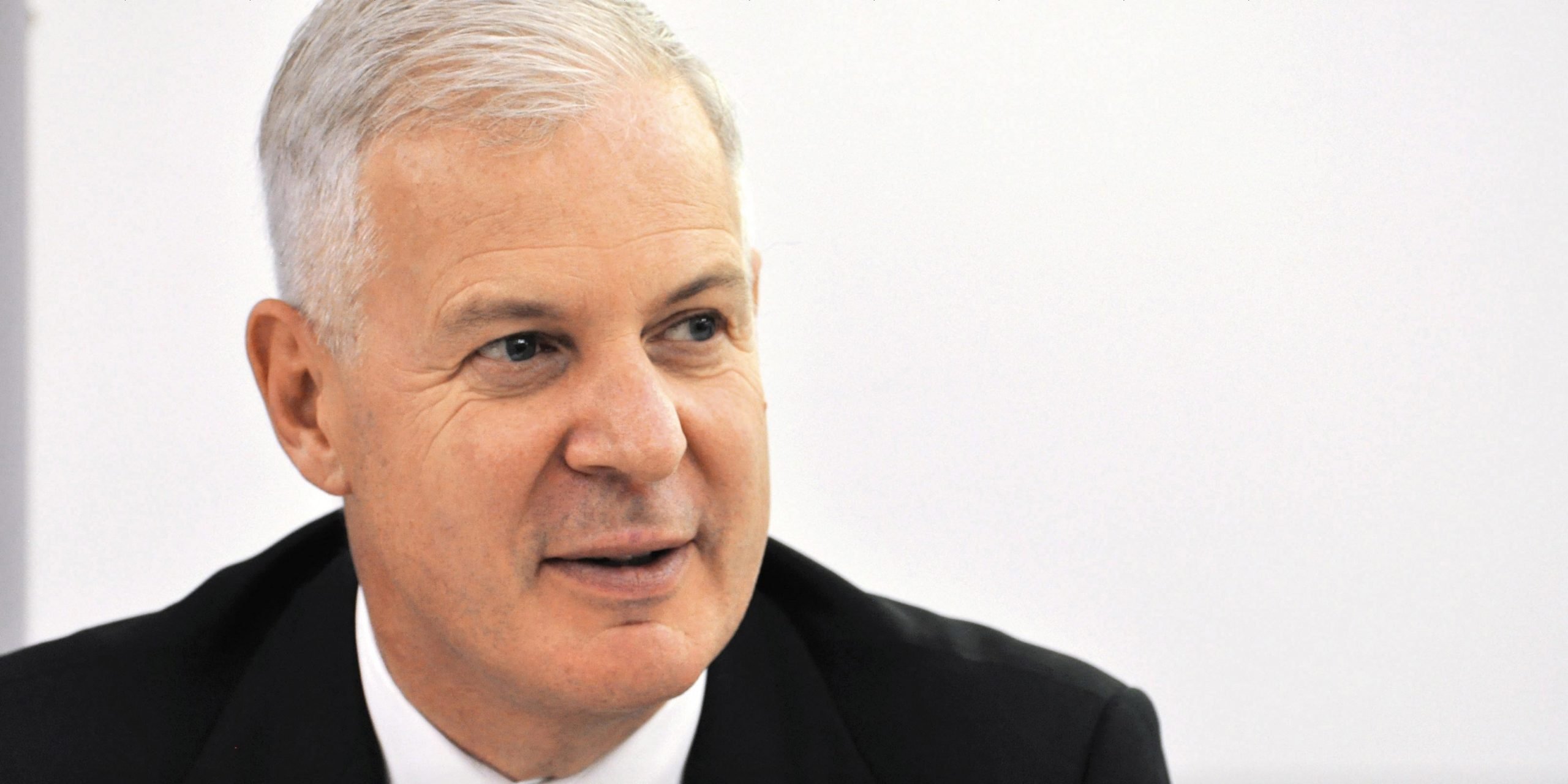 The annual Brookes Oration was established in 2006 to encourage thoughtful debate about the contribution of corporate Australia in the global community. It honours the significant contribution of Sir Wilfred Brookes, grandson of Alfred Deakin, the second Prime Minister of Australia, after whom Deakin University is named.

This year’s Oration COVID-19: International trade and its ramifications for Australia in a post-COVID global economy will be delivered virtually by Mr John Denton AO.

Mr Denton is the Secretary General of the International Chamber of Commerce (ICC). He is also a Board member of the United Nations Global Compact, as well as a founding member of the Business 20 (B20), the Australia–China CEO Roundtable and United Nations High Commissioner for Refugees in Australia.

Mr Denton serves on the board of leading global infrastructure group IFM Investors and is Co-Chair of the Trade and Investment Working Group for the G20 Japan. He co-led the Australian Government’s 2012 White Paper on Australia in the Asian Century and previously chaired the APEC Finance and Economics Working Group.

Please join us on this special occasion.