Explore our showcase of student work from drama.

#1 Drama student showcase
A showcase of Deakin’s drama student work featuring third year ensemble productions in which students form companies and craft their own original theatre performances. Includes a sneak peek into the 4th year experience where students continue into the Bachelor of Creative Arts (Drama) Honours program for an additional year of intensive creative practice.

#2 Online trailer devising third year
Watch trailers from the 2020 Deakin drama third year students who investigated theatre making during the initial pandemic lockdown. Two performances were created by over forty students who collaborated to create Lost in Place and Us and Them which were livestreamed in May to over 300 audience members.

Explore our showcase of student work from dance.

#2 Students working in the dance studios

#4 Third year dance production – In the attempt to

View student photography works from the graduate show in the Phoenix Gallery at Deakin.

Explore a sample of student work from PHOTOGRAPHY 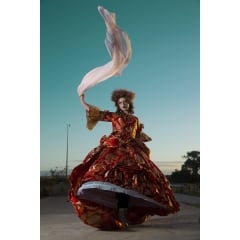 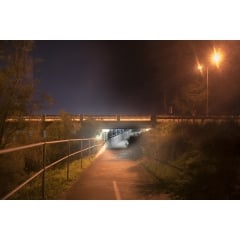 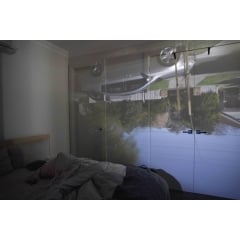 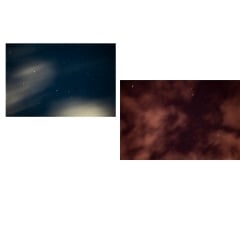 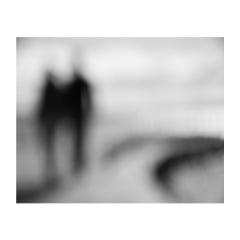 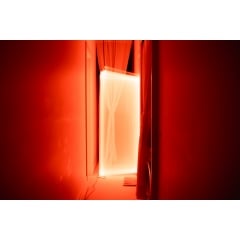 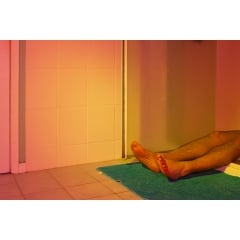 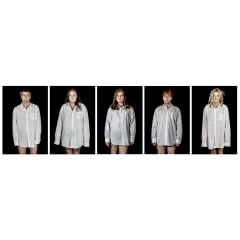 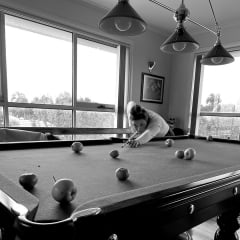 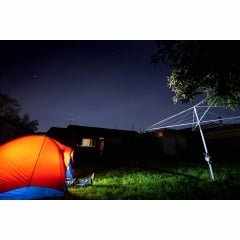 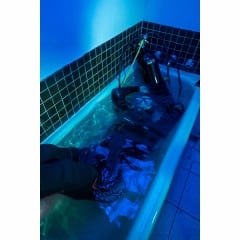 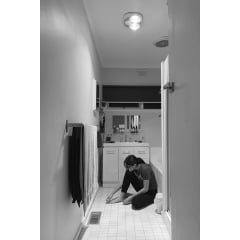 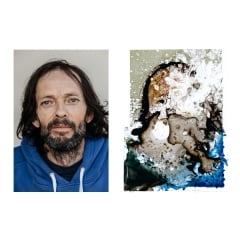 Explore a sample of student work from VISUAL ARTS 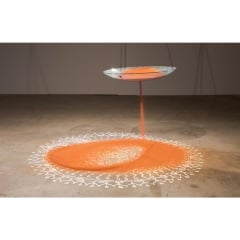 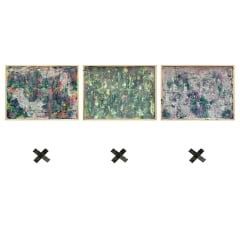 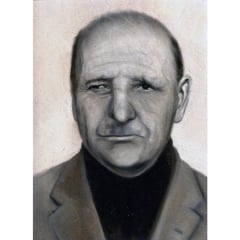 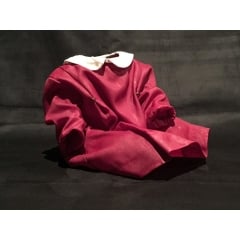 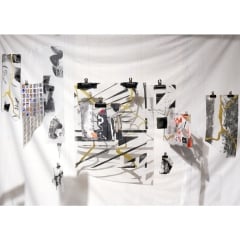 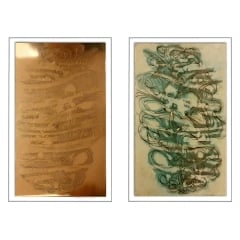 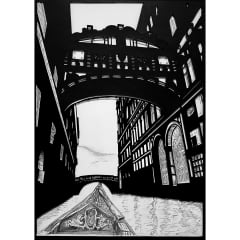 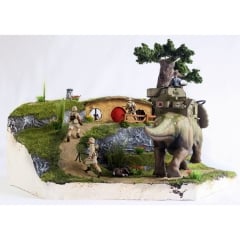 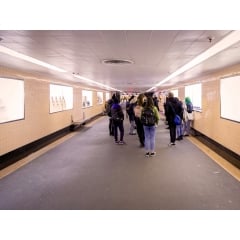 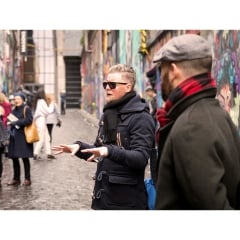 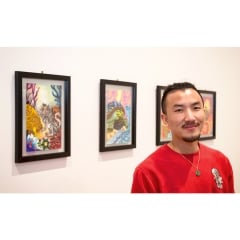 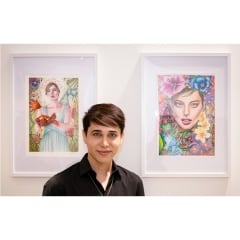 Explore some of the amazing film projects our students past and present have developed while at Deakin.

Explore a sample of our design students work

Interested in studying at Deakin? Explore our extensive range of course options and discover the right path for you.