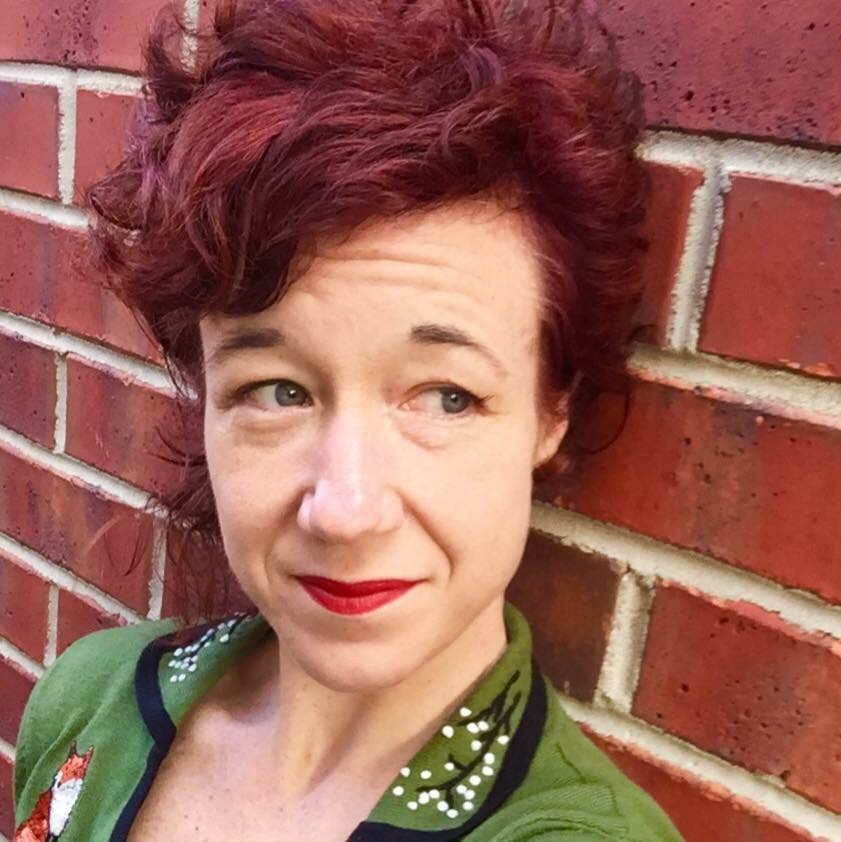 Sciences at Deakin University. Her research centres on two key areas: histories of anti-carceral protest and histories of punishment and institutionalisation. In particular she seeks to identify and explore intersections between the two areas and how these connections might help us to better understand collective visions, memories and struggles for penal change and social justice. Ultimately through her research endeaours Bree hopes to illuminate strategies than can inform contemporary struggles and official agendas driven to eliminate prison generated violence and harm.

Bree has published research papers in Theoretical Criminology,  Howard Journal of Criminal Justice and Punishment and Society. She authored Imprisoning Resistance: Life and Death in an Australian Supermax (Federation Press 2007) and is co-editor of Women Exiting Prison: Critical Essays on Gender, Post-Release Support and Survival (Routledge 2013). Her forthcoming monograph Resisting Carceral Violence: Women’s Imprisonment and the Politics of Abolition is co-authored with Emma K. Russell and will be published by Palgrave Macmillan in 2018.

Bree has completed a number of research projects and through these has produced innovative, interdisciplinary approaches for documenting and writing against institutionally generated experiences of discrimination, harm and violence. Key areas of focus include: 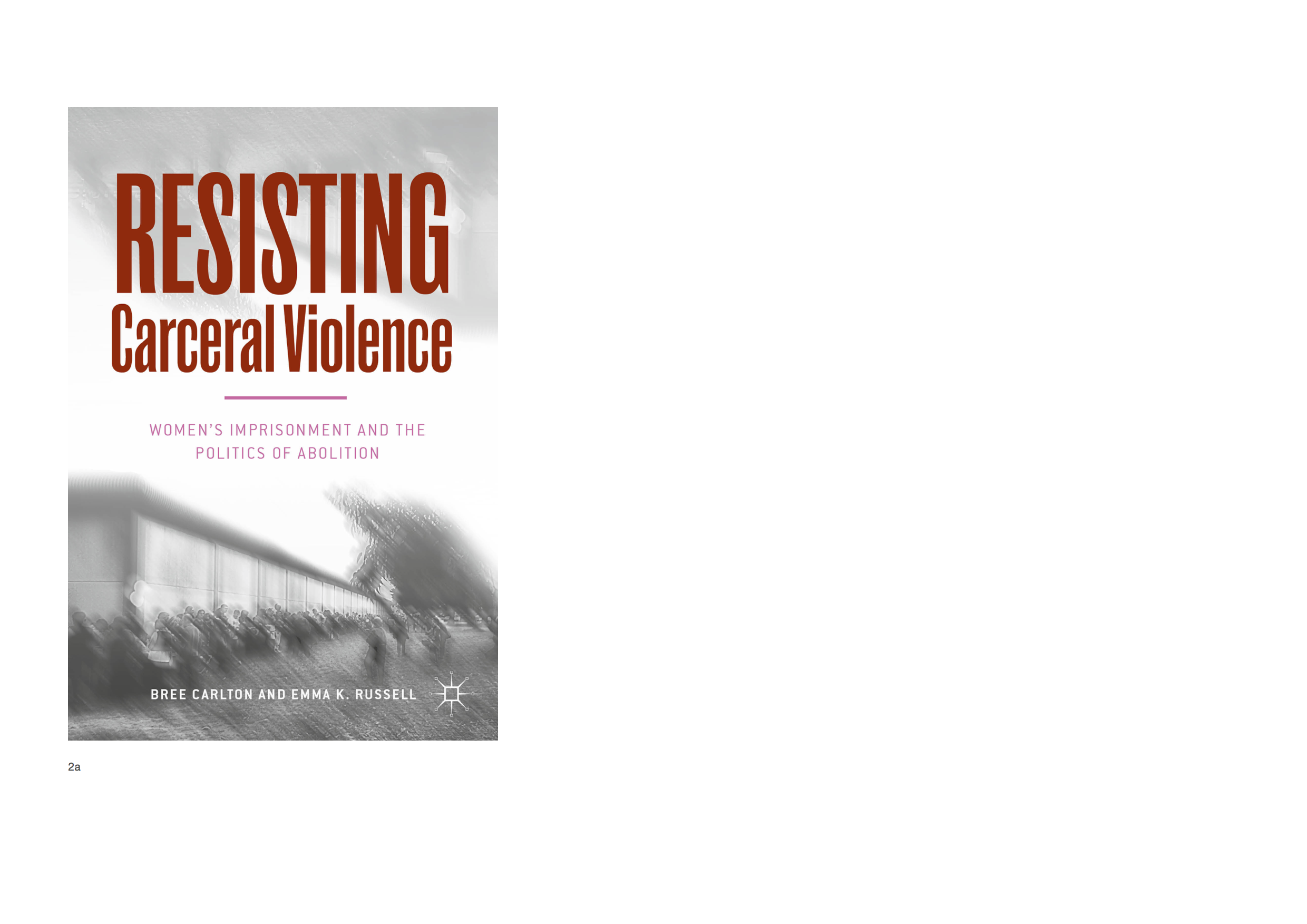 Imprisonment and the Politics of Abolition, Palgrave Critical Criminological Perspectives.

Carlton, B and Russell, E (2018) ‘We Will be Written out of History’: Archival Activism and Women’s Resistance Against Carceral Gender Violence in Victoria, Australia’, Onati Socio-Legal Series, Vol. 8, No. 2, pp. 267-287.

Carlton, B & Segrave, M (2014) ‘They Died of a Broken Heart’: Connecting Women’s Experiences of Trauma and Criminalisation to Survival and Death Post-Imprisonment’, Howard Journal of Criminal Justice, Vol 53, No. 3, pp. 270-289.

Carlton, B and Sim, J. 2018, Deaths in sites of state confinement: A continuum of routine violence and terror in Loss, Dying and Bereavement in the Criminal Justice System, pp.54-63.

Scraton, P and Carlton, B 2017, Beyond Corston: The politics of decarceration and abolition in a punitive climateWomen’s Imprisonment and the Case for Abolition: Critical Reflections on Corston Ten Years On, pp.172-193.

Brown, D. & Bree Carlton (2013) ‘A Continuum of Control: From ‘Secondary Punishment’ to ‘Supermax’: The Human Costs of High-Security Regimes in Australia’, in Ross, J. I. (ed), The Globalization of Supermax Prisons, Rutgers University Press, pp. 95-110.

Carlton, B (2016) ‘Penal Reform, Resistance and the Politics of Penal Change in Women’s Prisons, Victoria, Australia.

Carlton, B (2013) ‘The Use and Abuse of Penal Excess in Australia: Power, Resistance and Secondary Punishment(s) in Historical Context’, Ending the Isolation: An International Conference on Human Rights and Solitary Confinement, University of Manitoba Law School, March 22-23, [Invited Keynote].

Carlton, B (2011) ‘Gender-Responsive (In)Justice: The Limits of Reform and the Case for Abolition’,Sisters Inside Are Prisons Obsolete Conference, Citigate Hotel Sydney, 10-12 August.

Carlton, B & Minogue, C (2006), ‘It’s Back to the Future: Have the Lessons of Jika Jika Been Forgotten?’Eleventh International Conference on Penal Abolition (ICOPA XI), University of Tasmania Hobart, February.

Carlton, B (2017) ‘Freedom is a Constant Struggle: Ferguson, Palestine and the Foundations of a Movement’, Review Article, Howard Journal of Criminal Justice.

Carlton, B. & Segrave, M. (May 2014) ‘Lifting the Veil on the Crisis in Victorian Prisons’, Conversation.