The program was established to provide students with immersive and authentic learning experiences through study tours and trans-cultural collaboration with a focus on exploring opportunities for change in under-privileged international communities.

In 2020 the program marked its 10th year anniversary. Over the decade, the program has been highly accomplished with numerous outcomes. It has been responsible for 12 study tours with 14 university partners across 6 countries.

The launch of the Sustainable Rural Built Environment (SRBE) research platform announced at the 10-year anniversary celebration dinner is a clear indication that the work of the iDiDe program is just getting started.

Susan Ang commented that a decade of being inspired by the impact of the outcomes the iDiDe has been able to achieve during its first decade has enabled them to launch the research platform.

The partners used the opportunity to reflect on a decade of lesson learned and endorsed commitment for future tracks and growth. Two new partners were also announced further building the programs international footprint. Hanoi Architecture University (HAU) and University Saines Islam Malaysia, were welcomed to the iDiDe SRBE program.

A round table meeting of the partners also established a plan of which agreement was met. Susan Ang, founder of the program was named as the Consortium Chair to provide leadership and steer the committee over the next three years.

The next decade promises to continue to build upon the connections and outcomes already established. Future events include iDiDe Vietnam in 2020/21 hosted by Hanoi Architecture University, Manipal iDiDe and a second SRBE Symposium in January 2022 and the USIM 2020 iDiDe Malaysia. 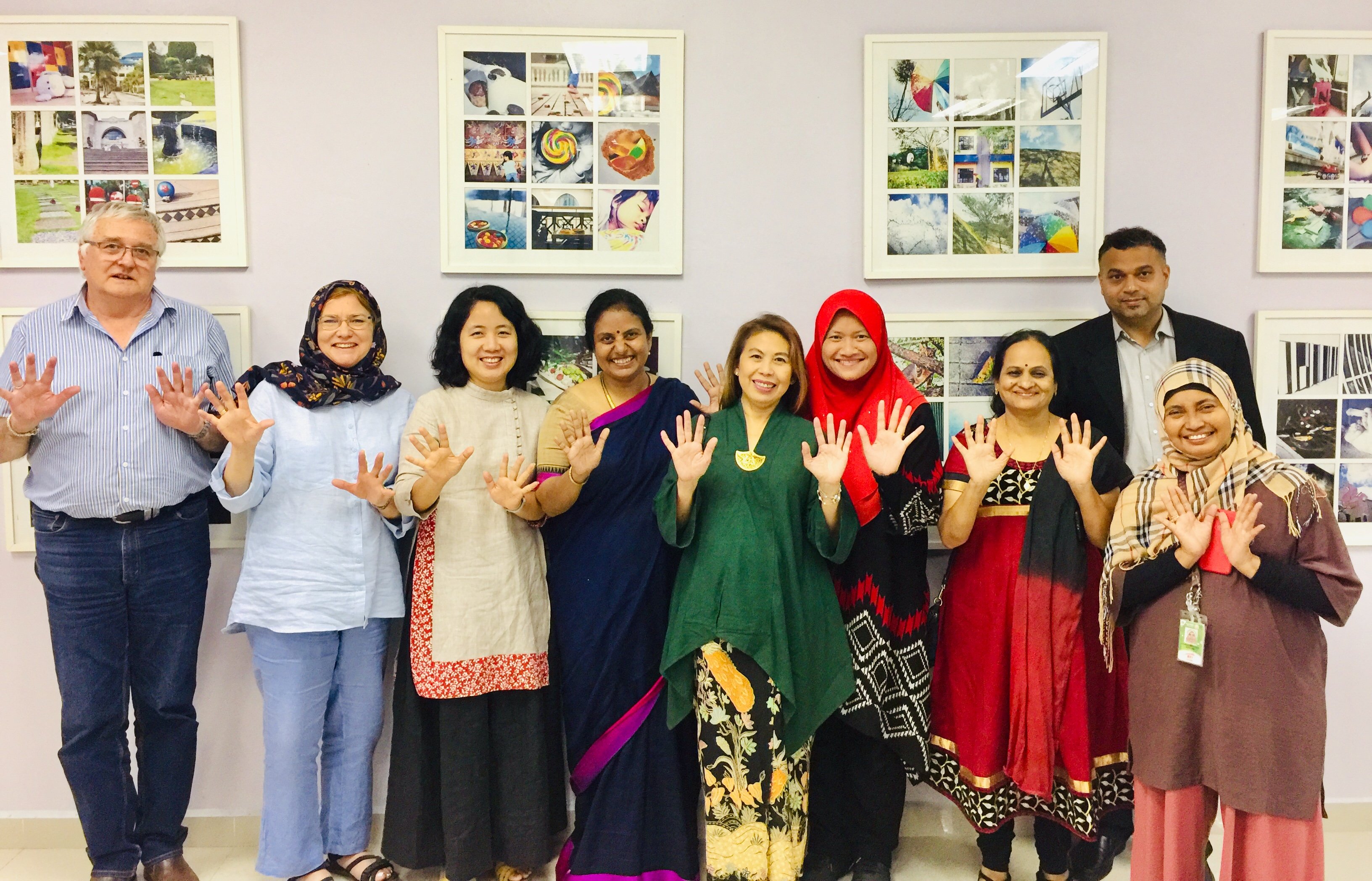 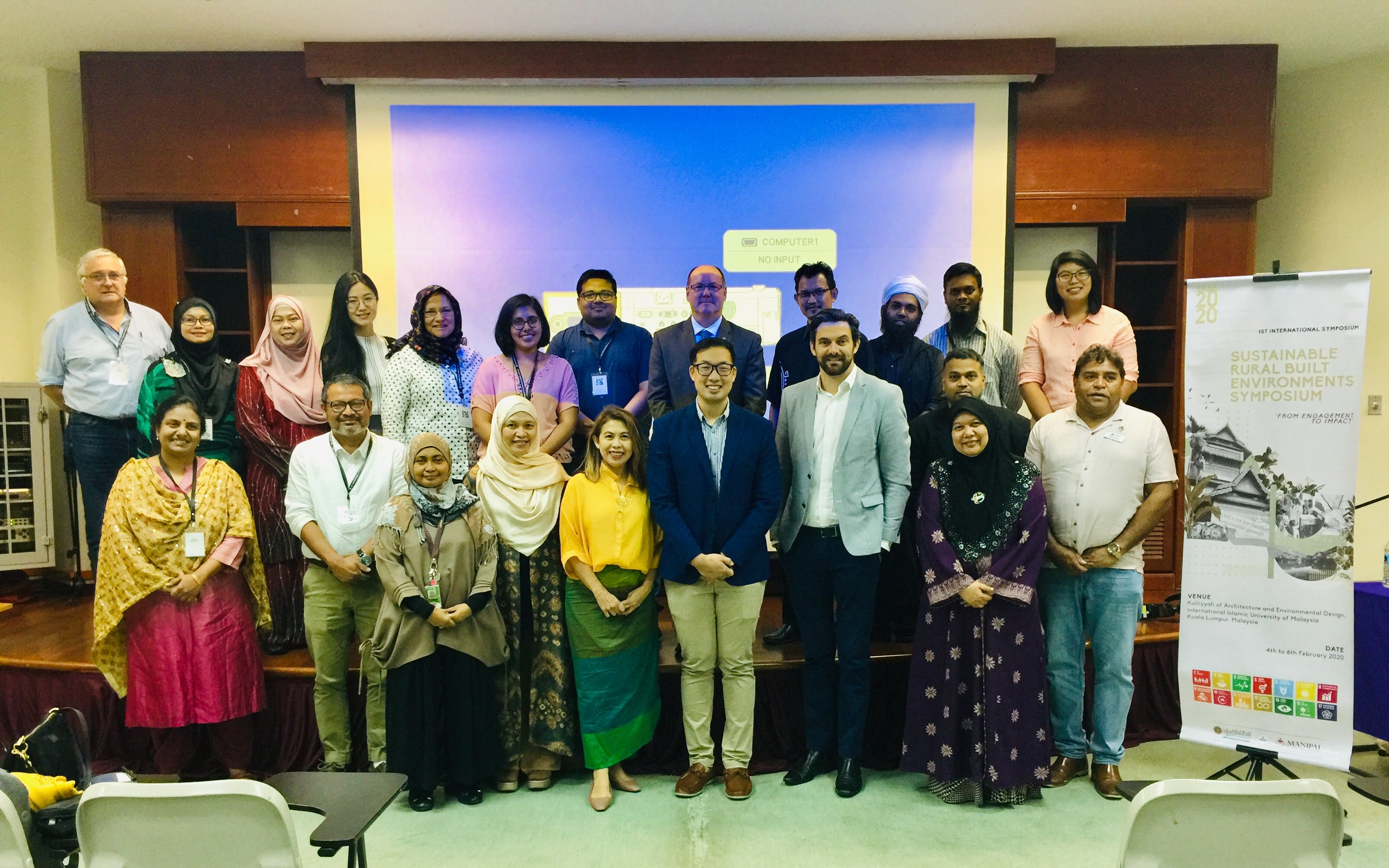 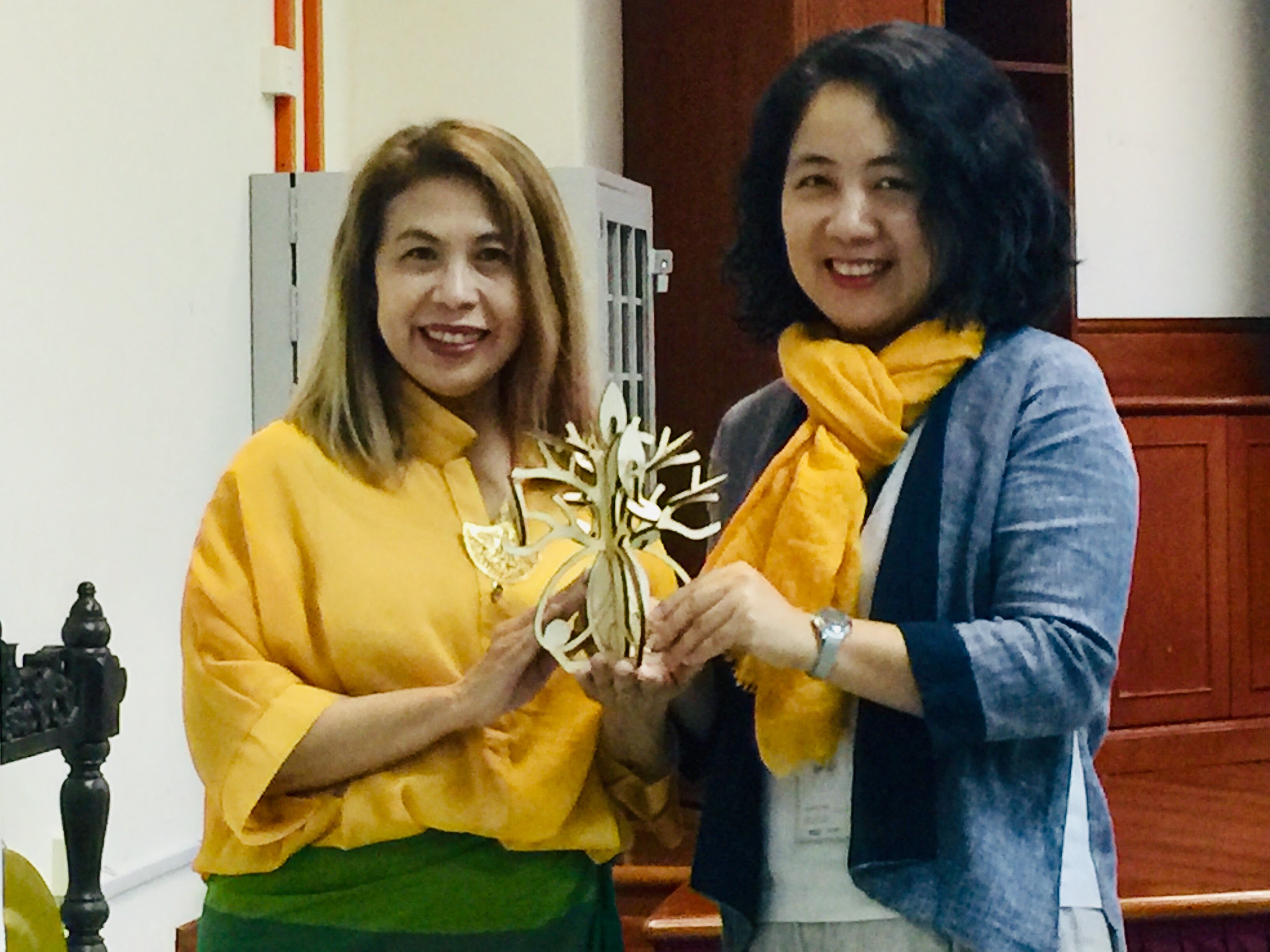